Writing to Be Free

Click Here to find out more about my novel: The Never Mind 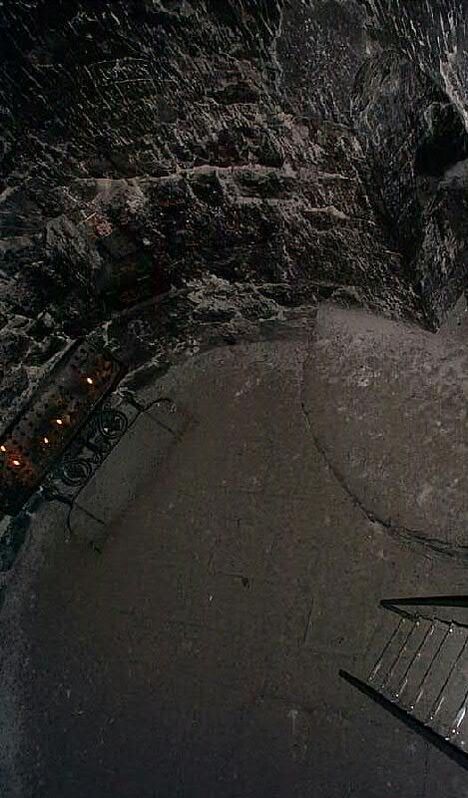 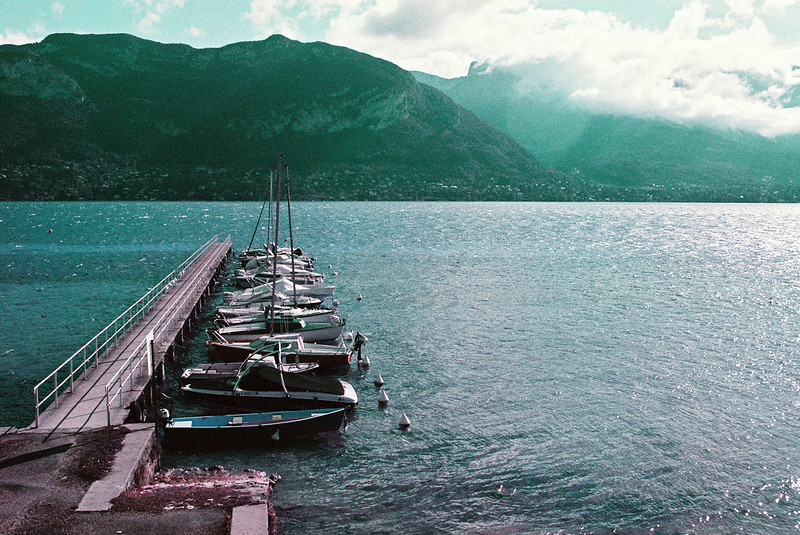