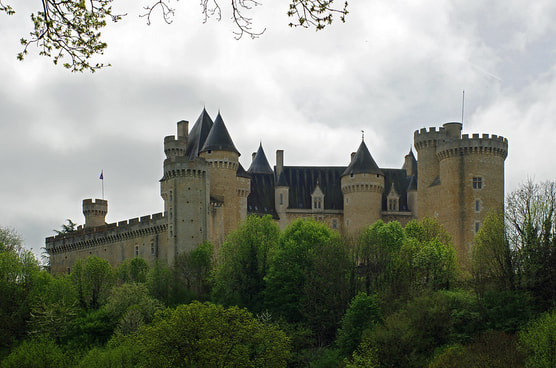 She was still there.  Somehow, Natalie hadn’t figured out how to let go.  She didn’t need to let go, just hold on.  As bad as it was when the pain seared through her, Natalie realized that, as soon as the sting ended, the pain did too.  She just had to endure the eternity of the eight seconds or so of electricity coursing through her body.  Then the pain would cease.  And for all of her tough talk, it was clear to Natalie that the Duchess didn’t have that stinger on a kill setting.  She had endured the last three zaps by pretending, with each one, that’s what it would feel like to kiss Owen.  Each time the clamp came into contact with her skin, she imagined her lips coming into contact with Owen’s lips, sending a surge of energy through her and leaving her breathless.
It was a childish, schoolgirl solution, but she was technically still a schoolgirl and it was working for her.
The Duchess was surprised.  She hadn’t expected Natalie to last through one sting—and certainly not three.  They could only give five stings before the worn out old electric box started smoking.  She took a break while she thought of her next approach.  “Ya know, we’re not cruel down here,” she announced, between sips of water.  “That’s why the princess sent me instead of leaving you in the hands of the big dumb Oak.  We females have to look out for each other, right?”
Natalie grunted something, so the Duchess pulled the mouth guard out of her mouth so she could speak.
Natalie’s words were faint, barely audible.
“Speak up, girlie, I can’t hear ya.”
Natalie strained to raise her voice and the Duchess caught the tail end of, “…up comes the sun and dries up all the rain and the itsy-bitsy spider…”
The Duchess laughed, a dry, hacking, coughing laugh.  “Now that’s funny.  I’ve heard a lot of things, but I can honestly say, I ain’t never heard that one before.    I gotta be honest with you, girlie.  I didn’t think you were that tough.  A pretty girl like you.  I thought you’d fold after the first sting…But you impressed me.”
She held a cup of water to Natalie’s mouth and she lapped it up like a thirsty dog.  “Yeah, it’s gonna be a shame to kill you.”
Natalie kept drinking, still unmoved by all the talk of killing. The water wasn’t cool and sweet like home, but it was wet, and her throat had become excruciatingly dry.
“Did they tell you?  Two days.  They’re getting everything ready now.  Quick and painless.  One shot to the head and it’s over.  Well, I guess the painful part would be watching your friends die.”
Natalie stopped drinking.
“Didn’t know about that part either, huh?  They make you sit there and watch as, one by one, your friends stand in front of the firing squad.  That won’t be pretty.”
Natalie finally spoke up.  “…At least they’ll be free,” though her voice was painfully horse.
“No, they’ll be dead.  Now, is that little secret worth all that misery?”
“…Yes.”
It was, wasn’t it?  Whatever this water was that the princess was so hot to get her hands on, it must have been priceless.  For Highness to carry on this big secret right under her father’s nose. Risking the death penalty for all of them if they got caught, it must have been far more valuable than all the suffering in the world.
That’s when the Duchess realized, she was using the wrong currency against Natalie.  This girl wasn’t moved by her own pain or suffering. The Duchess was learning that about these kids from the Never Mind.  So, what did move her?  She took a seat and studied Natalie more closely.  What was it that would get her attention? The thing that the Duchess couldn’t get away from was her beauty.  Perfect mouth, perfect nose.  Perfectly tousled hair.  Even matted with sweat from torture, not a single strand was out of place. A wave of hatred rose up in the Duchess.
She had known girls like this one, as a child.  These girls always looked down on her like she was a deficient, when her only deficiency was that she hadn’t been born with the genes for perfect teeth and perfect hair.  That’s who this girl was, strapped to the chair before her.  Pretty and popular.  The kind of girl who never had to lift a heavy object or kill a bug by herself.  Who would never cry alone because there would always be some fool tripping over himself to offer his shoulder to cry on.   That’s probably why she wasn’t fazed right now.  She was expecting someone to come riding in to rescue her, once again.  The pretty girl, riding off into the sunset, with her gorgeous mane of hair waving in the wind.
A sudden gleam hit the Duchess’ eye, as she smiled down at Natalie.  “How about a makeover, girlie?” 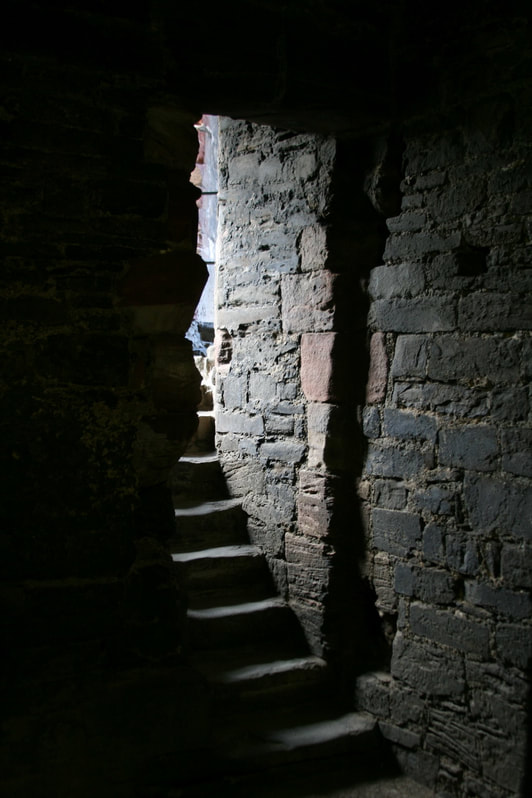